Looking Back at 2014 : Miss Saigon - Still so emotional 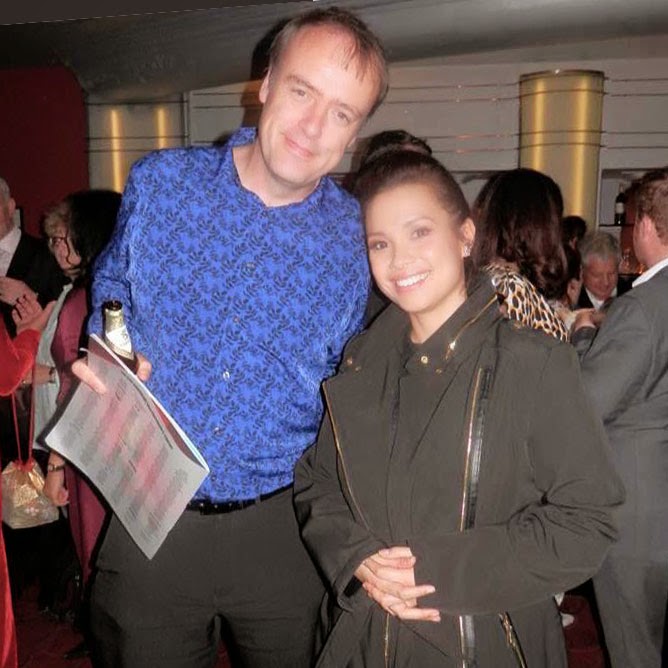 From my post in Fil-Event a few months ago:

Just got back from watching Miss Saigon again, having watched it over 50 times in the past, from the opening few weeks 25 years ago, to the 10th anniversary performance, the last ever night in Drury Lane, on Broadway and around the UK. I guess that makes me a fan lol

This is my 4th time to watch the new version and I am still rapidly falling in love with it. I was able to be part of the audience for the 25th anniversary gala performance as well as attend the gala party. I didn't think it could get much better than that evening to be honest!!!

However, tonight once again, I was totally blown away by the incredible performances of for me the perfect cast!

----
Still find myself crying at least 3 times during the show. It was my first time to watch Tanya Manalang as Kim. I had wanted to see her as the alternate Kim. I guess that stems from me watching Lea countless times as Kim and loving her performance but then actually loving the performance of Monique Wilson, also the alternate Kim in the original production.

I have watched Eva Nobledeza as Kim 3 times now and of course loved her performance. Particularly during the gala when she put so much energy into the role.

Tonight though, I must be really honest and say that I really did connect with the story of Kim emotionally through Tanya's performance. For the first time ever, I found myself crying through the scene with Thuy. Have to say I am also a big fan of Kwang Ho in his portrayal as Thuy. He captures the emotion of the role perfectly and is an outstanding vocalist as well as fine actor.

Tanya seems to have this natural born talent as an actress and during her performance, I really did believe I was in Saigon with her on a journey. In fact I ended up crying three times whilst watching her. The other times were during the scene with Tam, who I must say is one of the best Tam's I have seen, to the final scene of Kim's nightmare.

Though the roles of Ellen, Chris and John were perfectly captured today by the respective actors. Once again Rachelle Ann Go as Gigi was superb, she even acknowledged me during the curtain call which was lovely of her as did Tanya. 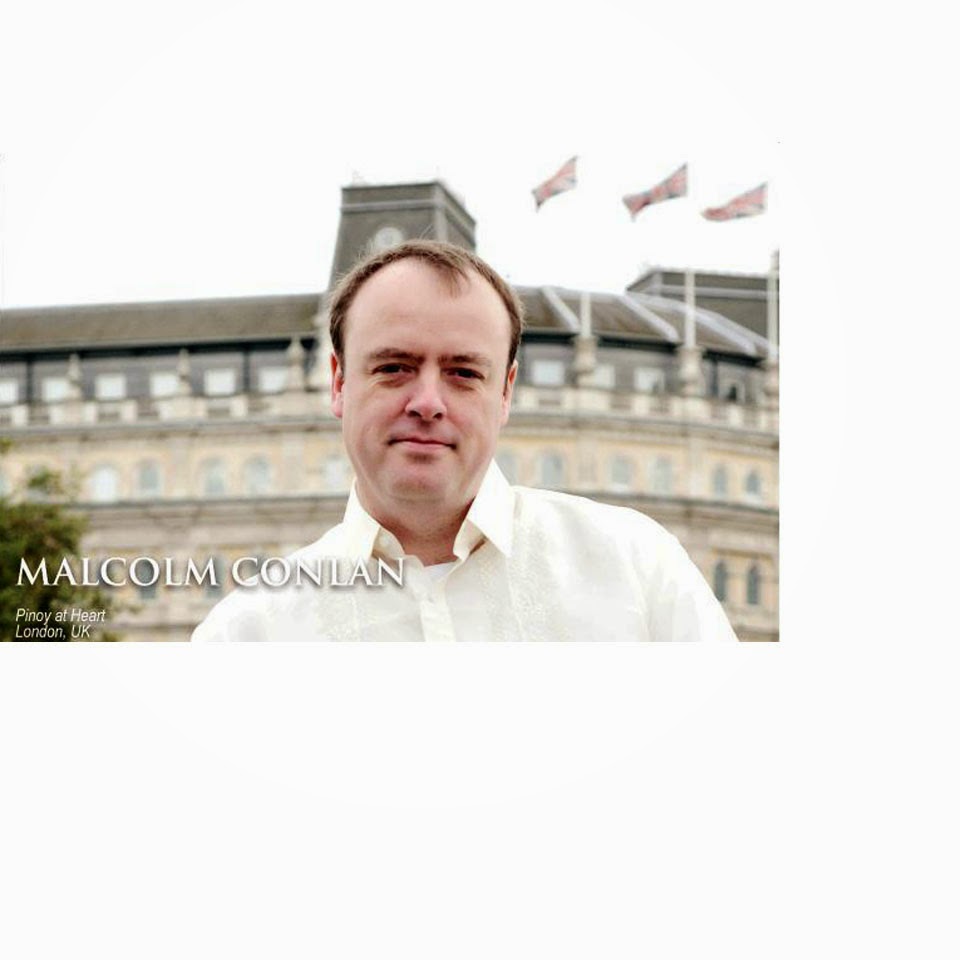